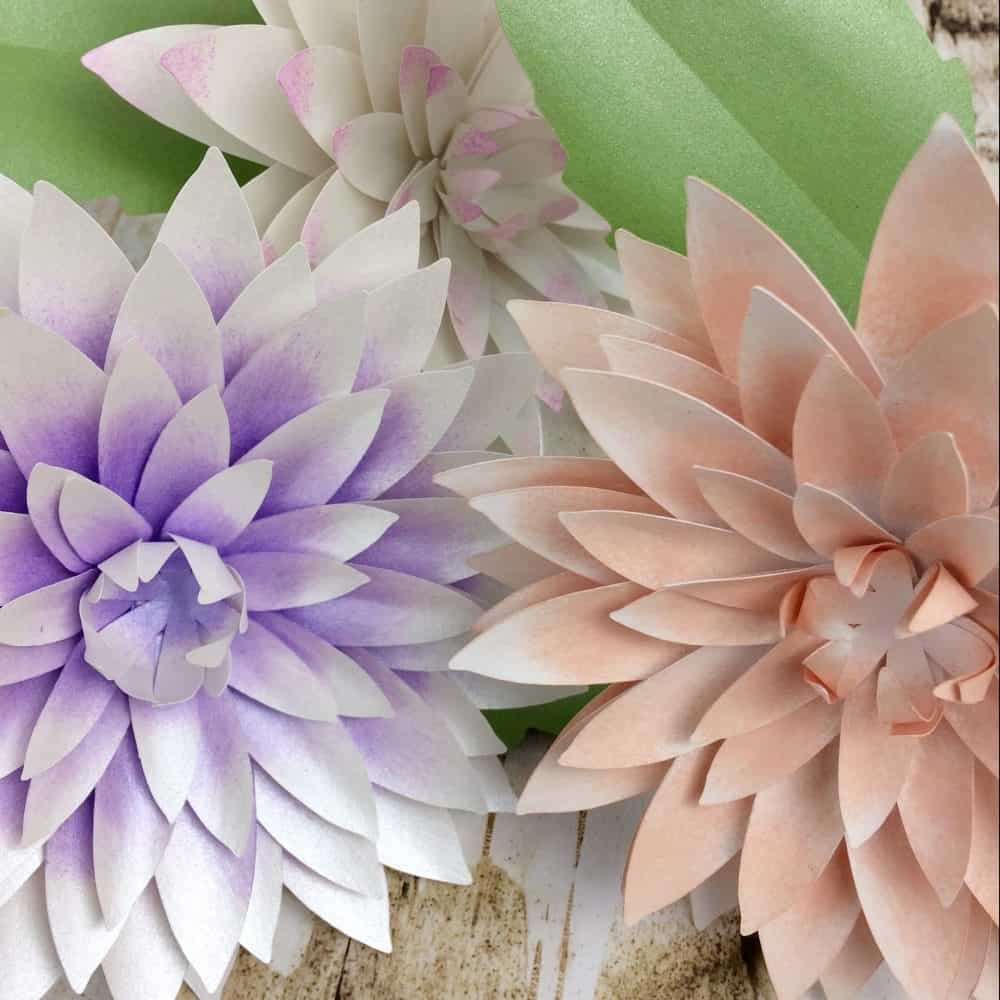 This post contains affiliate links. That means I may earn a small comision if you click on a link and purchase something. This cost you nothing. Read all the legal boring stuff here.. 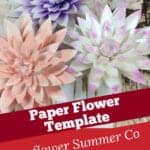 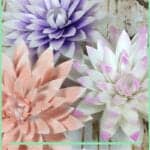 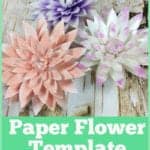 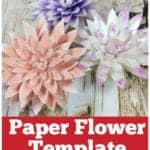 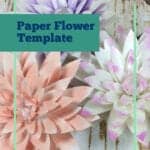 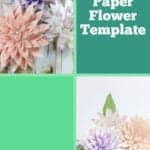 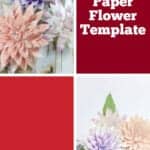 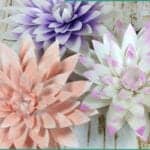 Flower names are not always easy to say. Try saying any of these names:

So I YouTubed it. Well, the first and only video I watched was saying “dahlia”  way differently than how I was saying it.

I’m going to be honest with you, I’m a pretty lazy person. I didn’t want to film and edit the video all over again. Not even a little bit. That is why I put that text. Would you want to film the whole thing again?

I found out later that there’s a British and an American way of saying dahlia. The YouTube video was saying it the British way. I’m American. So for America, I was saying it right!

So while you’re creating this small paper dahlia, think about who you think is saying dahlia right? Britain or America? Dahlia Paper Flower Pattern - Sunflower Summer Co
$3.97
Buy Now Get ALL my templates and 150,000 cut files, fonts, and more with a Creative Fabrica subscription
We earn a commission if you make a purchase, at no additional cost to you.

The links will bring you to Amazon and Cards and Pockets

How to Make Crepe Paper Lotus 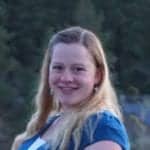 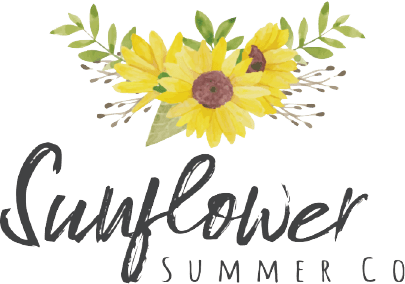